Therefore, we classify the statement as PARTLY TRUE. 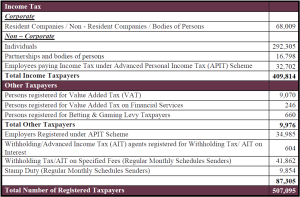